What cognitive skills does Tetris test

Gaming makes you stupid? On the contrary, as some studies confirm that action video games improve cognitive skills. But a study by the University of Salzburg now produces different results.

Playing action-packed video games is designed to improve thinking skills. Some studies even claim it helps with dyslexia. How exactly this works and whether the skills will be improved in the long term is still unclear.

So far, studies that say playing video games improves cognitive skills outweigh those that show opposite results. In the last study by Fabio Richlan from the University of Salzburg, expectations were on the positive side, but the result was different: Those test subjects who played action video games did not achieve better results in solving various tasks compared to those who did not. Players.

According to Richlan, this could be because the tasks in his study were very different from those in other studies. In the Salzburg study, test subjects had to solve a visual and a verbal task. You were shown a series of four letter words. If there was a red letter in the left part of the word, test subjects had to press the left button; if it was in the right part of the word, the right button. In the verbal task, the participants had to answer the question whether the letter “A” was in the word.

Some studies go further and say that playing action video games helps children with dyslexia learn to read. In the University of Padua study, ten-year-olds spent eighty minutes playing an action video game nine times. Compared to the control group, this improved their reading speed without any loss of accuracy. “It would be interesting to know whether these positive effects were retained for longer,” says Richlan. "Then children with reading spelling difficulties would not often have to do arduous exercises, but could instead learn with games that they also like." 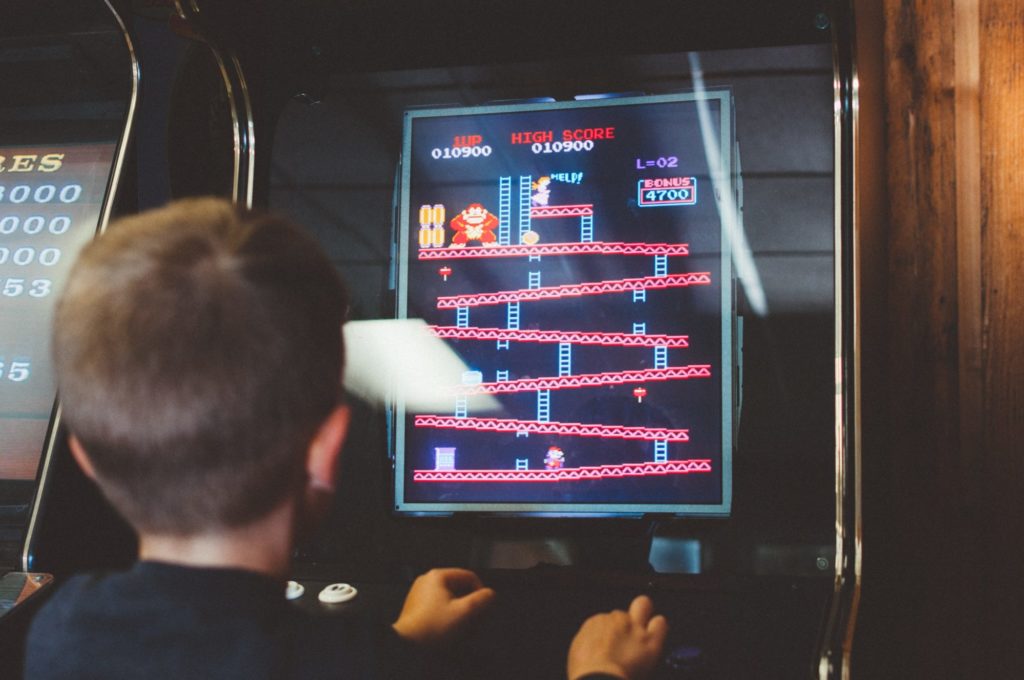 Non-action games are less of a help

However, a distinction must also be made between the types of games being played. Because action video games and so-called “plan games” such as The Sims, for example, may have different effects on different cognitive abilities. Most studies say that fast-paced action video games, in particular, increase cognitive skills. In some, there was also evidence that they improve the ability to learn.

Non-action games like Tetris tend to have less of an impact on cognitive skills. However, as scientists in Singapore have shown, changes in cognitive abilities cannot only be achieved through action video games. Non-action games just have different effects on different skills depending on which are in demand in the game.

The fact that this was not shown in Richlan's study could possibly not be the exception to the rule. Because not every study is published. So it is not certain whether action games really always have positive effects on cognitive abilities. "There are probably a lot of studies that do not find any effects," says Richlan. "But they tend not to be published."